McDonald garnered wide-ranging experience as a vocal coach, assistant conductor, and chorus master with major opera companies in America, Europe, and the Far East, before embarking on a freelance career as conductor and vocal coach. Professional training at the Merola Program of the San Francisco Opera led directly to an invitation to join the music staff of the New York City Opera. He was subsequently Head of Music and Chorus Master at the Florida Grand Opera in Miami. As Chorus Master at Glyndebourne, he prepared over twenty-five productions to great critical acclaim for a host of internationally renowned conductors: highlights include Idomeneo with Sir Simon Rattle, Die Zauberflöte with Sir Charles Mackerras and Otello with Vladimir Jurowski.

He has also worked with, among others, the Aspen Music Festival and School, the New National Theatre Tokyo, the Netherlands Opera, the Netherlands Radio Choir, the Indianapolis Symphonic Choir, and the Central Iowa Symphony. He has been on the faculty of the RSAMD and the University of Cincinnati College-Conservatory of Music (CCM). He has also worked as a vocal coach at the Manhattan School of Music and the Indiana University Opera Theater.

A native of Dumbarton, Scotland, his studies include piano performance at the RSAMD; opera at the Guildhall School of Music and Drama, London, and CCM; musicology at the University of Glasgow; and a doctorate in conducting from Indiana University. Bernard McDonald is the Larsen Chair of Opera and an Associate Professor of Music at Simpson College.  To learn more visit bernardmcdonald.com 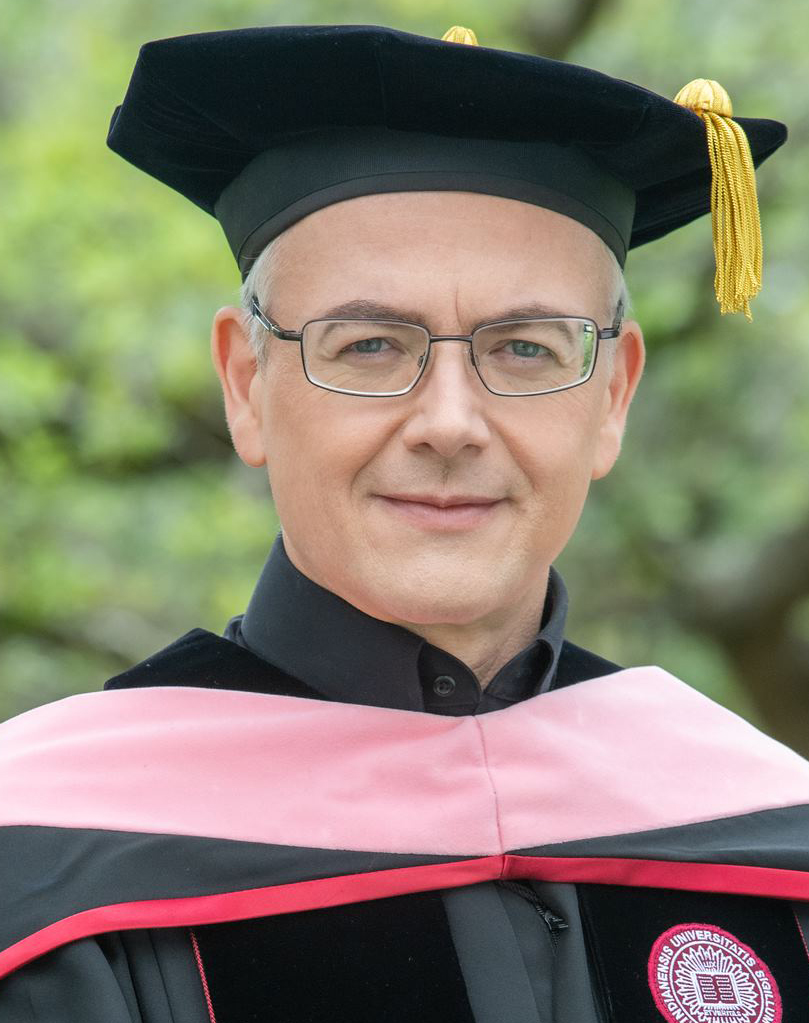