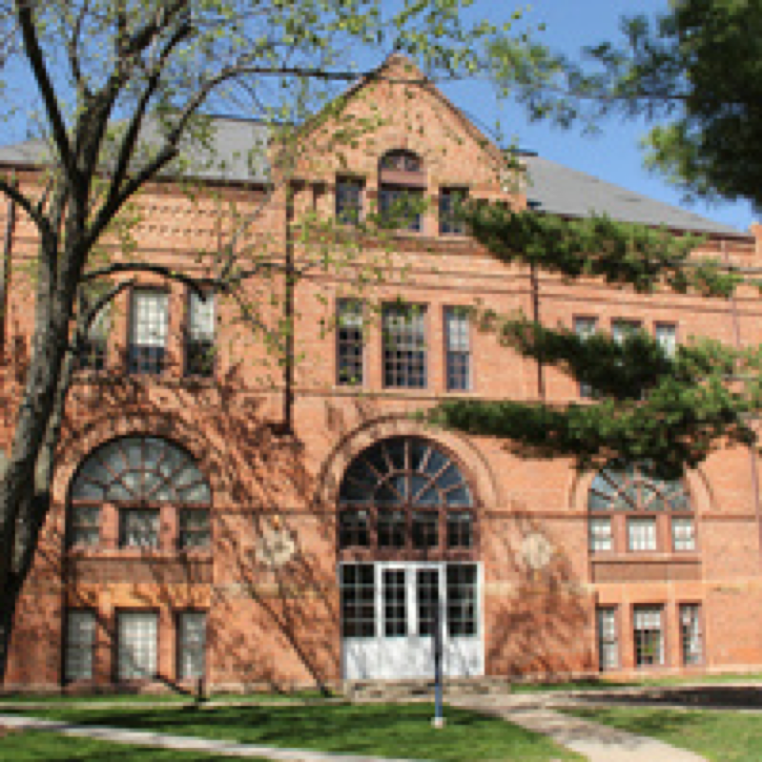 Having undergone two renovations, one name change, and several different departments and classes, Wallace Hall claims a unique and lengthy history. Planning for Science Hall, the original name of Wallace Hall, began in 1886. Willis Proudfoot, an architect out of Arkansas was called in. A generous donation by J. H. Carruthers, the owner of Warren County Coal Brick and Tile, ensured the brick for whatever plans Proudfoot drew up. He guaranteed the brick in exchange for a $3,000 loan from the college’s endowment.[1] Dr. Joe Walt, in Beneath the Whispering Maples, deemed the style of the architecture “eclectic” with the pitched roof and skylight.[2] The four floors make it one of the taller buildings on campus. Similar to the classes held in Wallace Hall today, there was much variety. Music rooms, student and private laboratories, storage, a library room, classrooms, and an art studio were all present. The total cost of Science Hall rounded out to $14,000 by the completion in December of 1888. Unfortunately, right before its completion, a student fell through some boards on the second floor and died of his injuries.[3] Dedication of Science Hall took place in June of 1889. 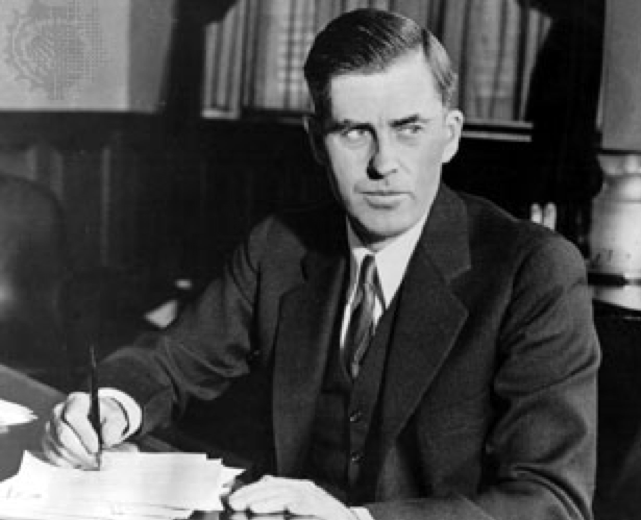 By 1965, an extra flow of federal funding and the crumbling state of Science Hall prompted Simpson College Board’s Executive Committee to announce possible renovations. Kenneth Brown’s engineers determined the building to be “built like a battleship”[4] and so it was renovated instead of torn down. The intended purpose for classes had transformed into “facilities for physics, mathematics, and geology.”[5] The cost this time amounted to $300,000. In 1967, Science Hall was renamed Wallace Hall in honor of Henry A. Wallace, Vice President of the United States and a geneticist. His connection to Simpson comes through his wife, Ilo Brown, being an alumna and his brother, James Wallace holding membership on the Simpson College board of trustees at the time of the rededication. In 1991, it was named to the National Register of Historic Places and in 1996 saw another renovation making it much closer to what we see today.[6]

Today, Wallace Hall houses the departments of Education, and Sociology. The second and top floors are home to large classrooms, while the department offices are on the first and third floors with other smaller classrooms and a computer lab occupying the other space.