The virtual play will stream on-demand through Sunday, March 28. There is no charge for virtual events during the 2020-21 season, but pre-registration is required. Visit simpson.edu/SimpsonProductions for additional details.

Societal expectations and pressures drive a woman to lash out in this classic drama, directed by theatre arts professor Jennifer Nostrala. Written in 1928 and based on the trial and execution of Ruth Snyder, this expressionistic play, performed online, takes the audience on one woman’s quest to discover purpose in her life in a world that does not see her. 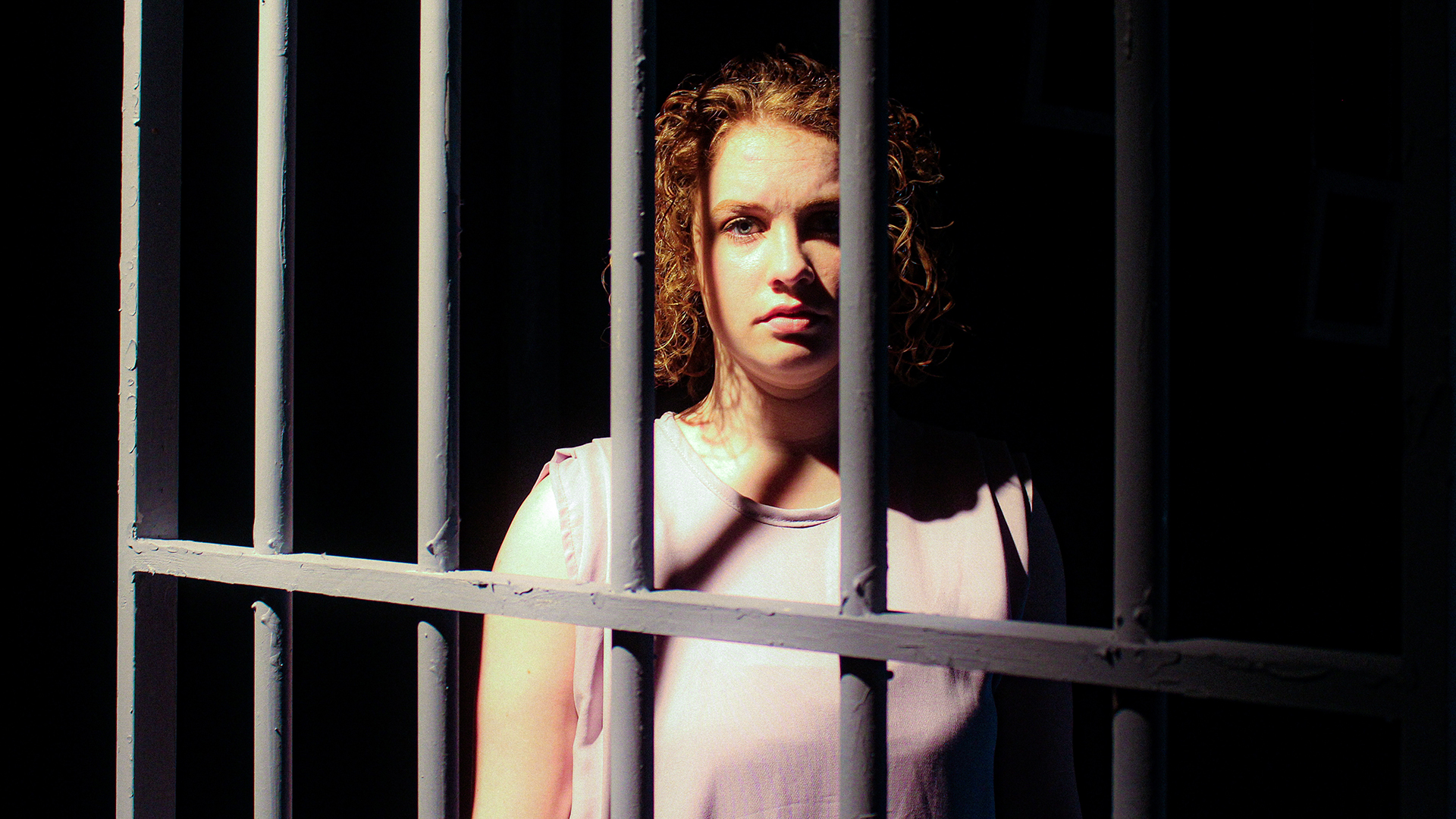 The performance is part of Women’s History Month at Simpson College.

“Sophie Treadwell was an important 20th-century playwright whose work, though often praised, did not receive the same attention as her male counterparts,” Nostrala said. “Reviving this work that is nearly 100 years old can help us see how far we have come, while at the same time revealing how much further we still need to go to achieve equality.”

"Machinal" is the most famous work by Treadwell, who was a playwright, journalist, novelist, producer and actor during her career. Treadwell was a member of the feminist Lucy Stone League, marched in favor of women’s suffrage and wrote about society’s oppression of women. In addition to her role as a playwright, Treadwell produced and directed some of her own work, a rarity for women at the time. By her death in 1970, Treadwell completed four novels and more than 30 plays.

About Simpson College
Simpson College is a private, liberal arts college located in Iowa with campuses in Indianola, West Des Moines and online. Founded in 1860, the college has 1,268 undergraduate and graduate students. Simpson offers 74 majors, minors and programs in addition to three graduate programs. Outside of the classroom, Simpson is a member of the NCAA Division III American Rivers Conference, hosts eight Greek houses on campus and sponsors many extracurricular options for student involvement.