Join Simpson Productions for our 2020-21 Season 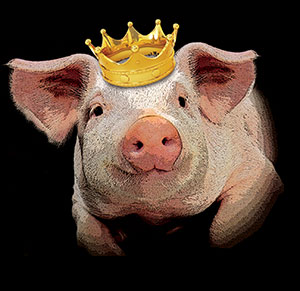 The Book of Fate announces Princess Flora must wed a Pig from the North. Drawing on Romanian and Norwegian folk tales with their origins in the myth of Cupid and Psyche, The Enchanted Pig is a fantastical musical story that is funny and tender, miraculous and ridiculous.

Join the audience and follow the lives of eight women in five different environments as the friends gather at the home of Fefu to rehearse for a charity event. Before and after their rehearsal, the women interact with one another, and share their thoughts and feelings about life along with their personal struggles and societal concerns. 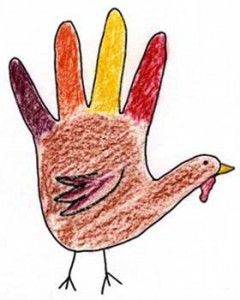 The festival of short plays will explore theatre in the United States between the World War I and II. This is the 18th annual Festival of Short Plays produced entirely by students at Simpson College.