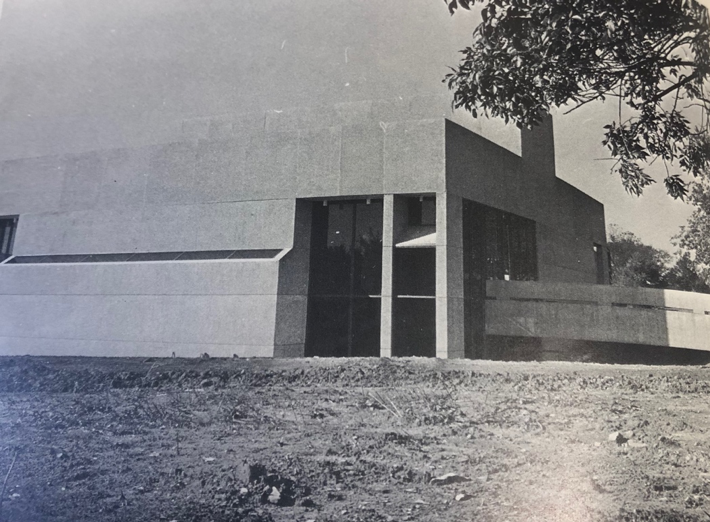 The Blank Performance Arts Center (BPAC) is located on the western side of the campus. The building was built in 1971 costing $1,246,048.  The building became home to the Theater Arts Department with the eventual goal of housing the arts and music departments as well. Although this did not occur, BPAC has since become an integral part of Simpson’s culture. It was named for Dr. A.H. and his wife, Mrs. Anna Blank, who were philanthropists from Des Moines. The Blanks also contributed to the Children’s Hospital in Des Moines and, in 1963, to the Blank Park Zoo.

The Blank Performance Arts Center holds the Harold and Nellaby Pote and Barnum Studio Theaters. The Pote Theater has a seating capacity of 467, while Barnum’s is 125. These theaters stage productions created and directed by Simpson students in addition to Des Moines Metropolitan Opera (DMMO) productions throughout the year. The building also holds offices for the theater department staff and faculty members as well as a number of classrooms. 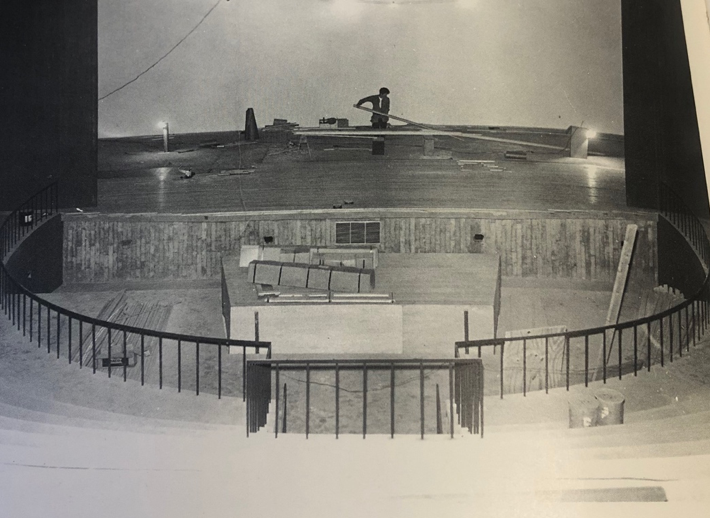 The Des Moines Metro Opera started in 1973 and has since put on 145 productions of 80 operas including Mozart’s The Magic Flute, Sondheim’s Sweeney Todd, and Verdi’s Macbeth. Thus, BPAC has become a cultural center for both campus and Central Iowa at large. DMMO completed its 47th annual festival season in July 2019 and their partnership with Simpson remains unwavering.

In 2011, Graham Construction and SVPA Architects, both of Des Moines, renovated the building adding key offices, classrooms, and a luxurious entry. Inside and out the building was given modern touches. The classrooms were made more spacious with great views and plentiful natural lighting. All of these improvements were made possible by community donations. The entire project cost roughly 6 million dollars. Key donors are recognized on a large plaque inside the facility, some inscriptions throughout the building offer individual summaries. The number of donations from Simpson graduates and faculty show how special the Simpson College campus is. 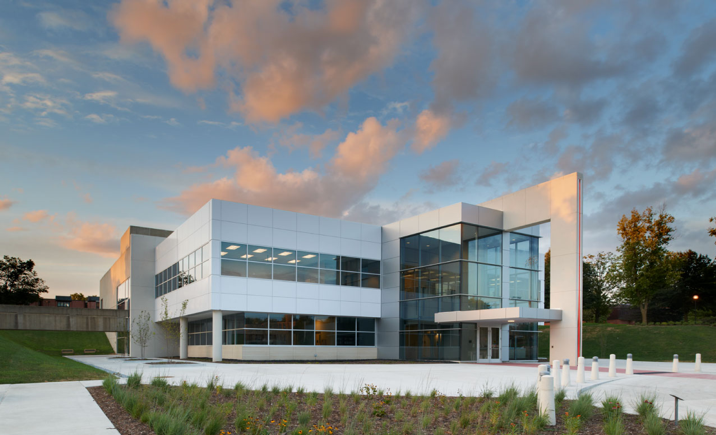