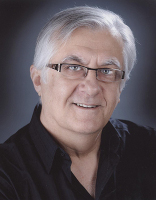 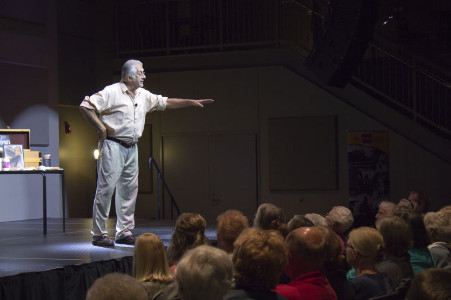 In September 2013, award-winning actor Tom Milligan portrayed artist Grant Wood in his performance of Grant Wood: Prairie Rebel. The one-act play brought the man behind the famous painting to life and explained how this Iowan’s work changed the art world forever.

Tom Milligan is an Iowa born award winning actor in his 40th year as an actor/director/scene designer and producer. Originally from Des Moines, his career has taken him around the Midwest with a variety of projects and venues, many dealing with Iowa history. "Grant Wood: Prairie Rebel" and it's association with Humanities Iowa is now in its 18th year. Tom also portrays the Iowan of the Century Henry A. Wallace as well as former Des Moines librarian Forrest Spaulding. 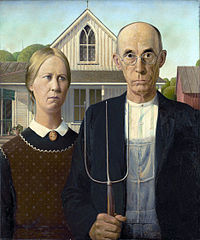 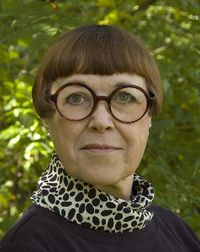 In November 2013 The Iowa History Center presented renowned Art Historian Dr. Wanda Corn, an eminent student of late-19th- and early-20th-century American art and photography and author of “Grant Wood’s American Gothic: Regionalist, Modernist, Internationalist.” The Robert and Ruth Halperin Professor Emerita in Art History at Stanford University, she retired from teaching in 2007 and continues to write and to be a guest curator of major museum exhibitions. Dr. Corn spoke about American Gothic’s strange odyssey from the studio of a relatively-unknown Iowa artist 75 years ago to its international celebrity today. Becoming ubiquitous, this image has traveled throughout America and around the globe, and is now familiar to people who may not know where Iowa is and would not recognize Wood’s name.
This program made possible in part through the generous support of Humanities Iowa, the James W. Hubbell Jr. and Helen H. Hubbell Foundation and the Wonder of Words Festival. 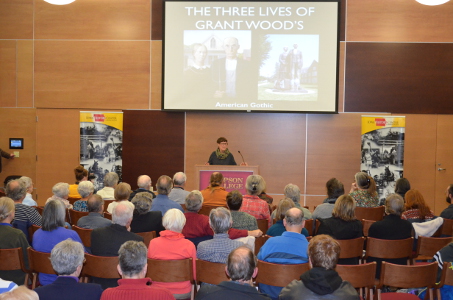 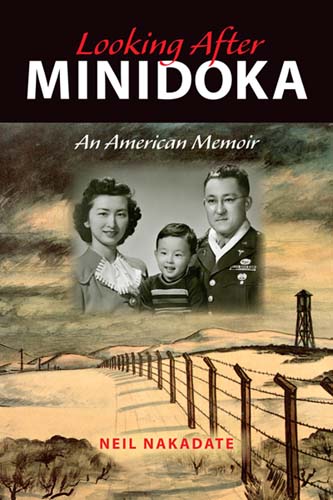 During World War II, 110,000 Japanese Americans were removed from their homes and incarcerated by the U.S. government. In "Looking After Minidok," the internment camp years become a prism for understanding three generations of Japanese-American life, from immigration to the end of the twentieth century. Iowa State University Professor Neil Nakadate blends history, poetry, rescued memory, and family stories in an American narrative of hope and disappointment, language and education, employment and social standing, prejudice and pain, communal values and personal dreams.

"Looking After Minidoka is an innovative and engaging excursion into buried history—global and personal. A compelling family narrative, peppered with fragments of memory, history, and poetry, this heartfelt memoir underscores the power of the American Dream, as well as how easily fear and intolerance can corrupt it."
—Dean Bakopoulos, author of My American Unhappiness

America's Darling, a documentary film that chronicles the life of Ding Darling, premiered in October 2012. Darling was a longtime cartoonist for the Des Moines Register and a leading figure in the conservation movement.

David Plowden and Director of Humanities Iowa Chris Rossi spoke about the exhibit David Plowden's Iowa, with Plowden recounting his experiences traveling and photographing Iowa, sharing the stories behind his photographs.

In June 2012, the Iowa History Center and the Iowa Department of Cultural Affairs hosted the premiere of Iowa Public Television’s “The Farm Crisis,” a 90-minute film about the tragic and devastating agricultural depression of the 1980s.  The evening also featured documentarian Laurel Bower Burgmaier and special guest NBC News correspondent Harry Smith, who narrated the film.

Wayne Wiegand, author of Main Street Public Library, spoke about the role of libraries in the Midwest from the late 19th through the early 20thcenturies. 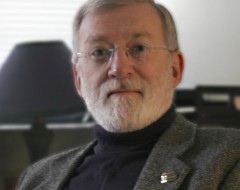 Iowa and the Civil War

Brian Duffy and the Iowa Landscape

Renowned editorial cartoonist Brian Duffy exhibited a collection of his watercolors depicting the Iowa landscape. Duffy is often inspired while while riding his bike throughout the countryside. 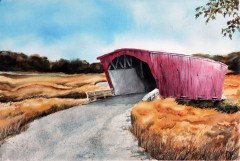 Karen Keninger talked about important historical events related to blindness in Iowa, the role of Iowans as leaders in the national civil rights movement for the blind, and recounted her personal experience as a blind person growing up in Iowa. 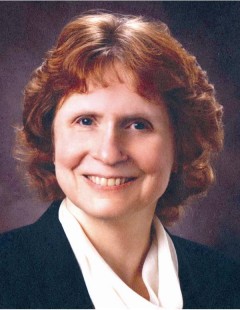