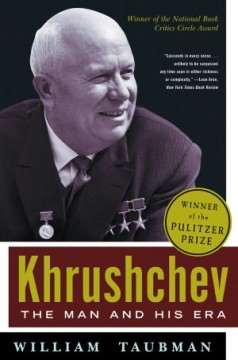 Khrushchev: The Man and His Era

Methland: The Death and Life of an American Small Town 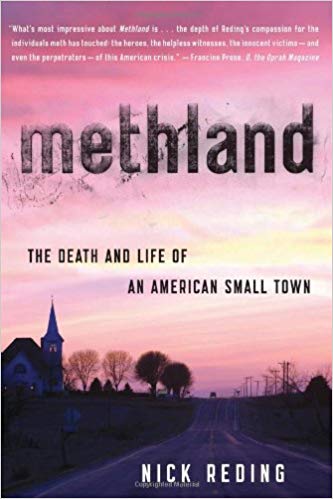 Nick Reding discussed his book Methland: The Death and Life of an American Small Town.  That small town is Oelwein, Iowa, an agricultural community whose members have been gripped by the toxic effects of meth. 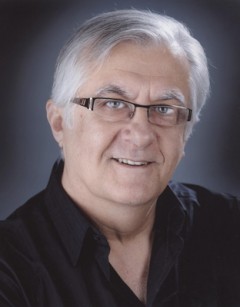 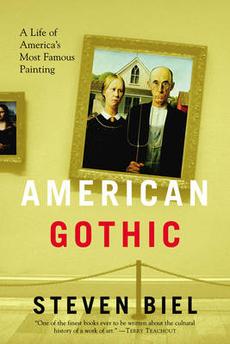 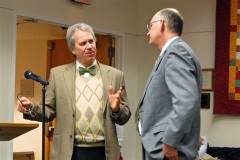 Speakers 2007-2008
Governor Robert Ray and Kenneth Quinn
Governor Robert Ray and Kenneth Quinn, former U.S. Ambassador to the Kingdom of Cambodia, spoke about their role in the resettlement of Southeast Asian refugees during the Vietnam War.  Over a 20-year period more than 3 million Vietnamese, Lao, and Cambodians were forced out and starved out of their homes. Working with the State Department and President Ford, Ray worked to pass legislation allowing large groups of Tai Dam to resettle in Iowa. 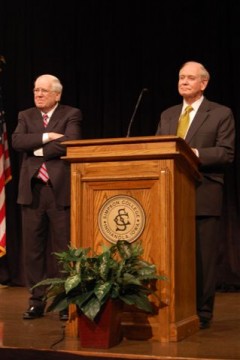 Midnight Assassin: A Murder in the Heartland 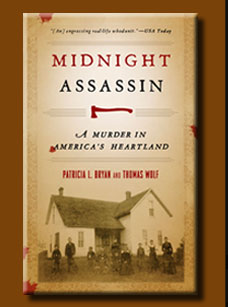 Authors Patricia Bryan and Thomas Wolf discussed their bookMidnight Assassin: A Murder in the Heartland, a historical account of the murder of Warren county Farmer John Hossack in 1900.

"Midnight Assassin is a real-life murder mystery, to be sure. But it is also, among other things, a study of rural Iowa at the beginning of the 20th century; a commentary on the evolving role of women...This is Iowa history at its best." --Des Moines Register

Little Heathens
Mildred Kalish spoke about her book, Little Heathens: Hard Times and High Spirits on an Iowa Farm during the Great Depression. Voted one of the 10 best books of the year by the New York Times Book Review, Little Heathens is full of charm and vivid descriptions of life on the farm, with tales of hard work and simple rewards. 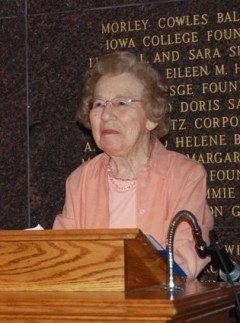