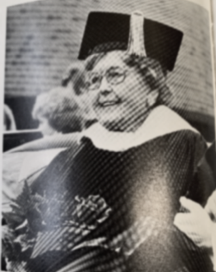 The Amy Robertson Music Center was named after Class of 1921 Alumna, Amy Robertson, who donated $600,000 of the $1.8 million essential for the center's construction. Robertson graduated with a Bachelor’s in Music and was the seventh woman appointed to the Simpson Board of Trustees. Housed in the Amy Robertson Center is Simpson’s music department which originated as a Music Conservatory. While most colleges offer a Bachelor of Arts degree, Simpson has the unique ability to provide a Bachelor of Music degree. The Bachelor of Music program offers a more rigorous and diverse curriculum that musicians would normally receive at a Conservatory while also exposing students to a Liberal Arts Education. 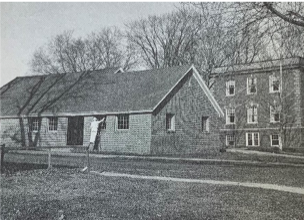 The Music Conservatory was founded in 1891 with Frank Ellis Barrows as Director. Originally, the conservatory served 40 students in two rooms in the Wallace Hall of Science. The conservatory quickly tripled in size. Due to lack of space, music students were taught in Mary Berry, Smith Chapel, and rented houses around campus. In 1902, the Music Conservatory, later renamed Barrows Hall, was finally built on the northeast side of campus. The Music Annex for instrumental students was completed in 1950. 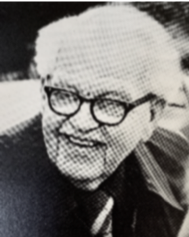 The conservatory was intended to be a professional school separate from the college. However, Simpson’s President, John O. Gross, determined that affiliating the college with the Conservatory would instill an appreciation of the arts in all students. Sven Lekberg was hired by President Gross in 1940 to lead the new program. Lekberg and his wife, Mildred, spent the next 26 years nurturing the future generations of musicians. Barbara Lekberg, daughter of Sven and Mildred, dedicated a 13-foot tall statue titled “Orpheus” which stands between the Robertson Center and Smith Chapel. 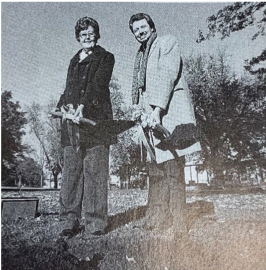 Lekberg was succeeded as Music Director by Robert Larsen. Furthering Simpson’s emphasis on opera, Larsen co-founded the Des Moines Metro Opera in 1973 which fosters incredible work and educational experiences for Simpson students. Larsen spear-headed the fundraiser for the construction of a new music center at Simpson in the 1980s. The architectural firm of Brooks, Borg, and Skiles of Des Moines designed the building, and construction on the southeast part of the campus began on October 23, 1981. The dedication of the music center lasted from May 17 to May 21, 1983, and students were overjoyed with the ceremonies where nationally-known composers wrote special works for the Simpson College Choir, Madrigal Singers, Simpson College Symphonic Wind Ensemble, and alumni choir to perform 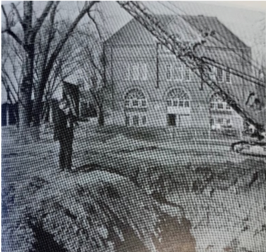 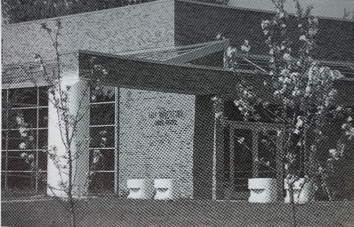