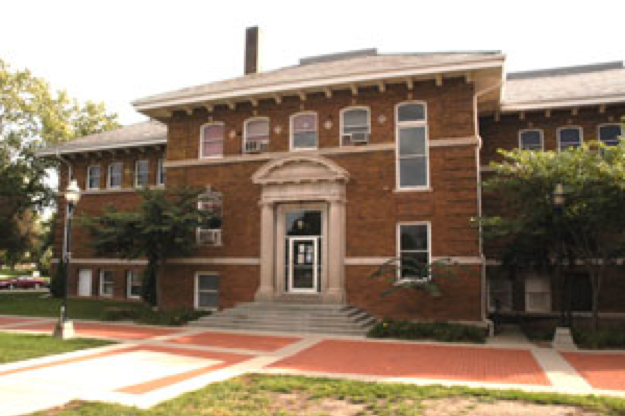 Harry E. Hopper was Chairman of Simpson’s Board of Trustees and a Simpson College graduate in the class of 1893. As a Simpson alumnus, Hopper knew that the college was in need of a proper gymnasium, as the two small male and female gymnasiums were deteriorating fast. Therefore, he approached William H. Berry with his proposal of building the new gymnasium for the College out of his own pocket, ensuring it would be the best in the Midwest.

The project was announced in 1911 and was planned to be completed 13 months after the onset of construction. The dedication of Hopper coincided with the Simpson basketball game on January 3, 1913, with the University of Iowa. It was termed in The Simpsonian as one of the greatest events in Simpson history, as some 1,500 people attended the ceremony and game. This project cost around $100,000 to complete and actually resulted in the personal bankruptcy of Hopper. In fact, Hopper refused to officially look at the cost of the building, stating that “if anyone asks what it cost, I can honestly say that I do not know.” Therefore, there is still speculation on what the building officially cost, as Carl Brown, who paid all the bills, did not divulge the final figure. However, standing at three stories tall, Hopper was considered a massive structure at the time, and when completed, the building was considered one of the finest in the state.

Inside the building, it contained a rectangular room filled with a basketball court. Spiral staircases in the corners took one up to a suspended oval running track. Downstairs were restrooms, lockers, a weight room, and an area for the future addition of a pool. Aside from a variety of athletic uses, Hopper was used for many years for commencement exercises and class registration, along with many other activities. However, by the 1970s, Hopper had become obsolete for many Simpson activities. The building itself is still sound and continues to be used for various athletic practices and intramurals. However, with the building of Cowles Athletic Center, Hopper has become reduced to being used as a supplement to this newer and more up-to-date facility. 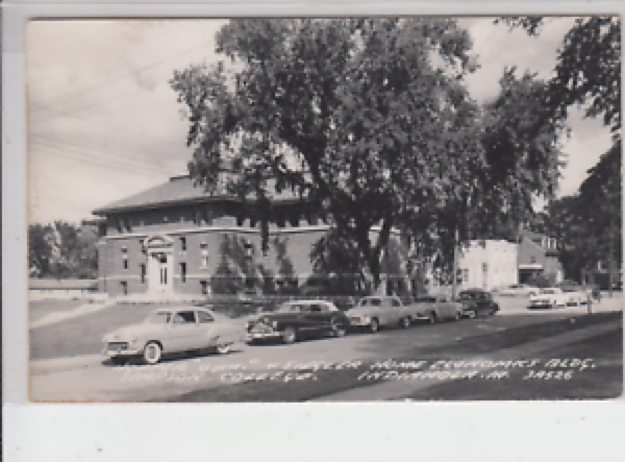