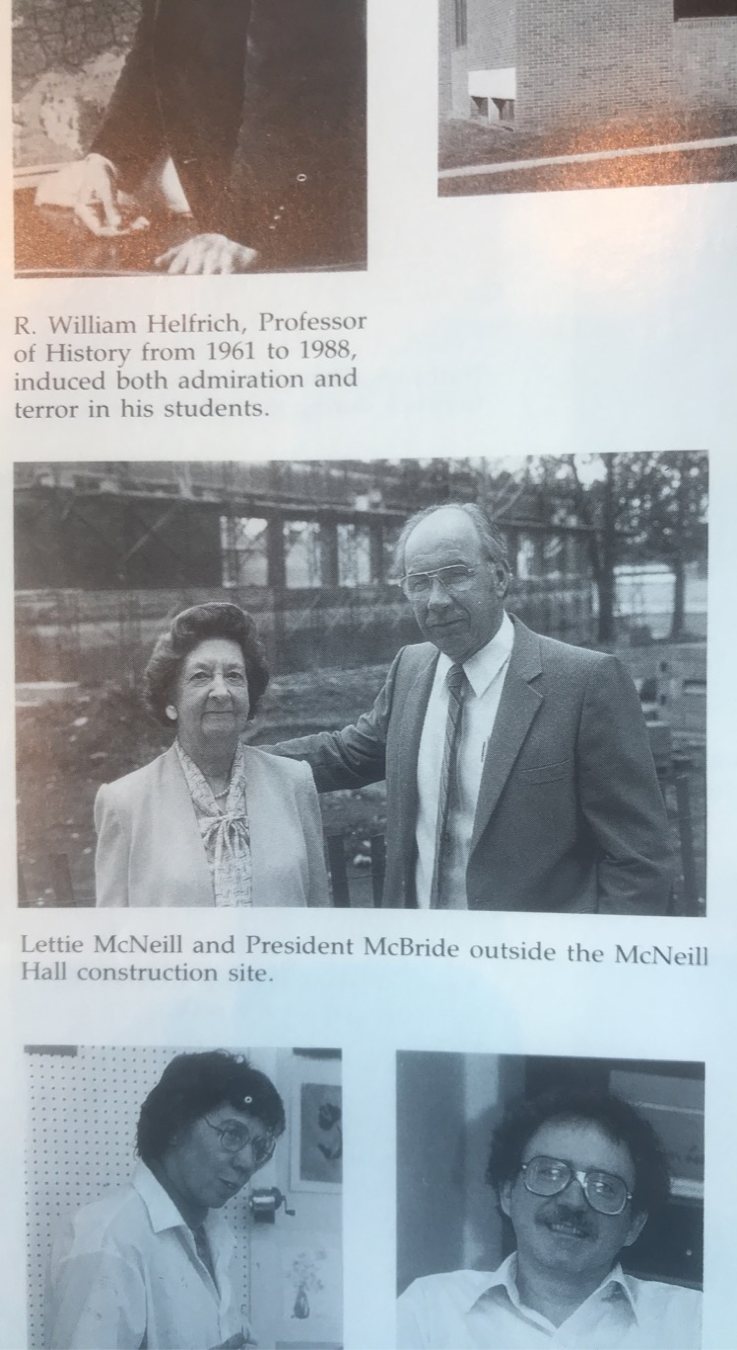 During the 1980s, computer science was just starting to gain popularity. Very few colleges offered programs pertaining to this field, including Simpson College. President Robert McBride (school president from 1979-1987), noticed that Simpson was falling behind when compared to other schools in the area. Simpson did not have a building to house a new computer science major or the necessary types of equipment. More and more students who came to Simpson were interested in the computer science field, but there was no program in existence at that point. President Robert McBride recognized this issue and began to work toward finding a way to fund such a building.

President McBride was introduced to Lettie Judkins McNeill through a mutual friend. She was a graduate of the Simpson College business department in 1927. She went on to marry a wealthy real estate agent from Chicago. President McBride and other members of the board made a plan to ask her for a generous donation, but before he could even do so, she suggested the idea. In 1982, Lettie McNeill came to Simpson for a visit and decided to donate to the college. Her donation equaled around $910,000. She also sold Simpson College properties in Chicago that ended up selling for close to $900,000. President McBride was extremely thrilled about this because it meant that Simpson College could have a home to begin their new computer science major.

After the donation was made, President McBride had to decide where the best place for the new building would be. Another goal around this time was to make Hillman Hall handicap accessible on the upper floors, so the decision was made to connect the new building to Hillman Hall. This way, there could be an elevator connecting both buildings. President McBride knew this would be a very expensive remodel. The architectural company, Savage and Vander Ploeg, determined the building would cost around $2,400,000. 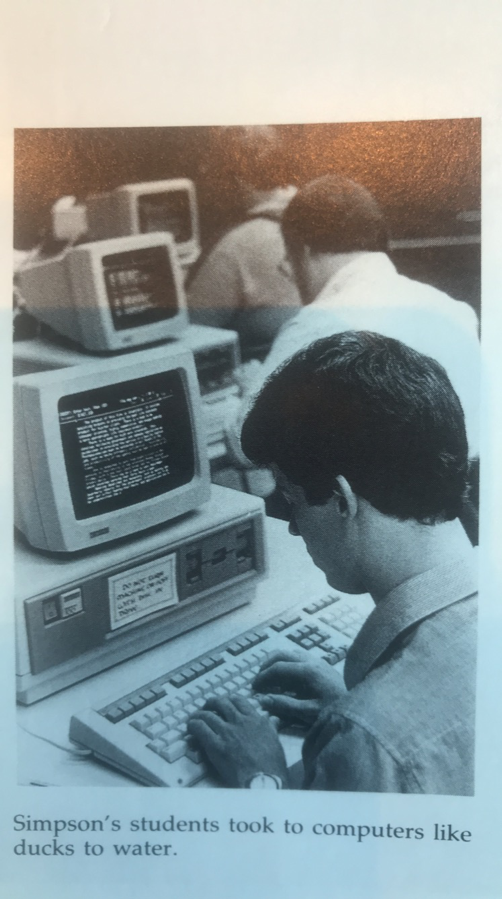 The building plans were finished in 1984 and construction began in June of that year. The official builder for the new hall was Downing Construction, who was located in Indianola. This new building was around 19,000 square feet with many modern touches. There were tiered classrooms and large conference rooms. Also included was the outstanding new computer lab and computer system. At this point, the new building did not have a name, but in 1985, the building officially became known as the Henry H. and Thomas H. McNeill Business and Computer Science Center. Henry H. McNeill was Lettie’s husband who had recently passed away and Thomas H. was his twin brother.

Without Lettie McNeill’s plentiful donation to Simpson College, this iconic building would never have gotten built. Because of her, Simpson College finally got the computer science program it dreamt of and a beautiful new building that still stands today. McNeill Hall is still one of the most beautiful buildings on campus and is used for computer science, business and economics. The lower level also houses the business management department’s faculty offices and the IT office. In 2012, a $75,000 addition was made to McNeill Hall that is known as McNeill Plaza. This final addition really helped to tie Hillman Hall and McNeill Hall together and added to the beauty that is Simpson College.